Dork Disc also Known as spoke protectors and Sprocket guards, spoke protectors are a really common accessory that comes equipped with many bikes including road bikes and mountain bikes usually bikes on the lower ends (a bit cheaper bikes) have them on them but on the higher end you won’t see them that much as far as their function goes they are a protective gear to keep the spokes Safe  from the chain whips and chain drops but there are different opinions on them between people There are a few who love them others who despise them and some who have their opinions in between

What are dork discs/Spoke Protectors :

And in the case of an accident, you in an incident where you took off your dork disc and your spokes got ripped or your chain broke or any other damage happened to your bike the manufacturer can take up the excuse of dork disc and you may get your warranty “if any” nullified.

Why Most People Don’t have Dork discs on their Bikes: 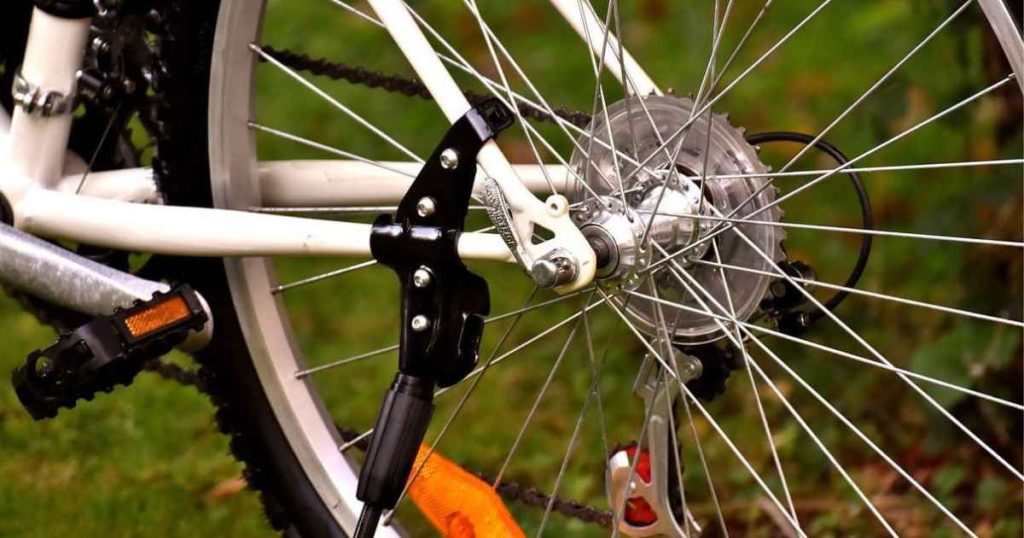 To some extent, aesthetics are important as well but they are not more important than safety and most of those people are who have some experience on their hands and they know what they are doing which is a reasonable enough reason to not consider using one but if you are probably not one of them or you are hesitant about taking them off of your bike which is understandable as well

Dork discs serve both the manufacturers and the user as well, for manufacturers its an easy way to deal with people who made an error on their end and tried to claim the warranty on the wheel and for the users its a great safety tool for when they are new to road biking, mountain biking or cycling in general so take it as a win-win for both parties manufacturers and users

It’s not useful just for beginners but for veterans as well because if you get all your bike maintenance done by a mechanic sometimes when they are adjusting your wheels they might forget to adjust your derailleur which can result in chain slip as well and there are more than one incidents that these kinds of cases are reported which can result in severe damage to your wheels, your bike frame or even your derailleur and derailleur hanger 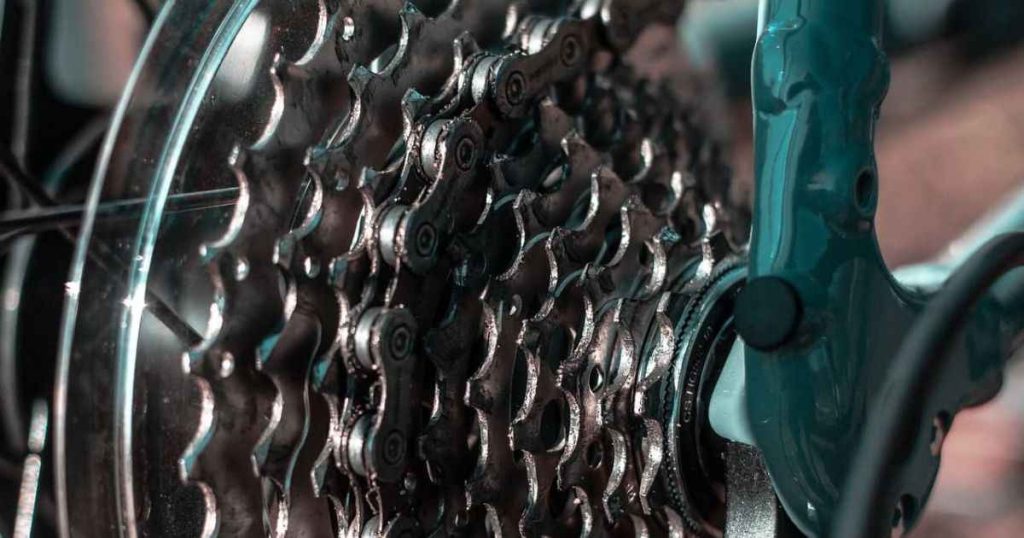 There are many instances in which your bike chain can drop chain for example if you don’t know what the high, and low limit screws on your derailleur are and what they have to do with your chain then definitely keep it on your bike

When you should consider taking It Off :

But if you are not worried about aesthetics and you prefer the security features of the fork protector then you should just keep it on and not worry about the aesthetics all.

How to remove The Spoke protector/Dork Disk From Your Bike : 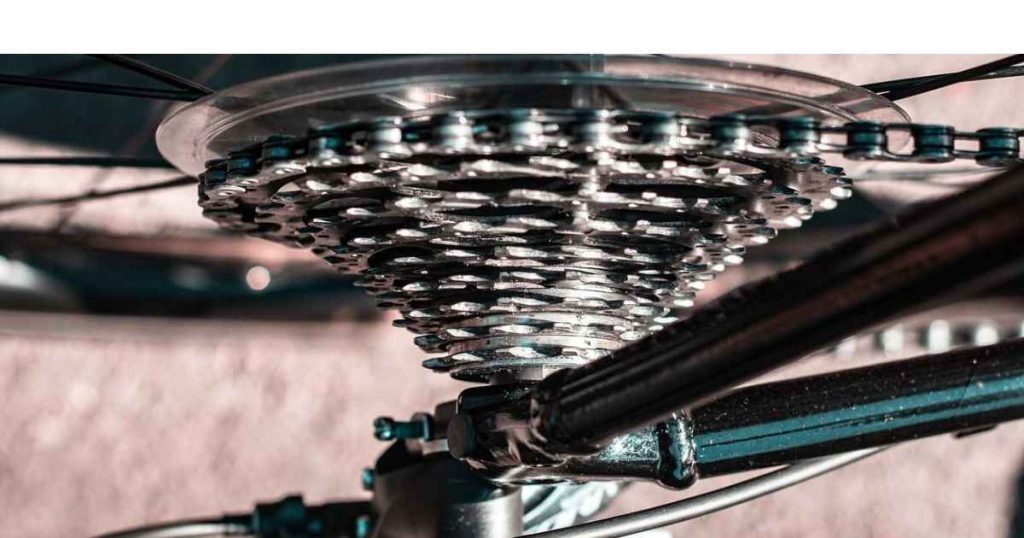 Then you can also cut it just make sure that you don’t accidentally cut the flange of your hub as well that would be disastrous!

These are the major drawbacks of spoke protectors they are notorious for accumulating dirt and mud and you might need to wash your bike often and make sure that you wash the back of the dork disc in a more proper way.

The dirt accommodation invites not only the risk of drivetrain jam but also rust problems the more time the dirt or mud sits on your sprockets or your chain the more it will get rusty so cleaning the bike more often becomes very necessary when using a Spoke protector.

Types of Dork Disks/Spoke Protectors and their Pros and Cons :

There are 2 main types of dork disks usually used